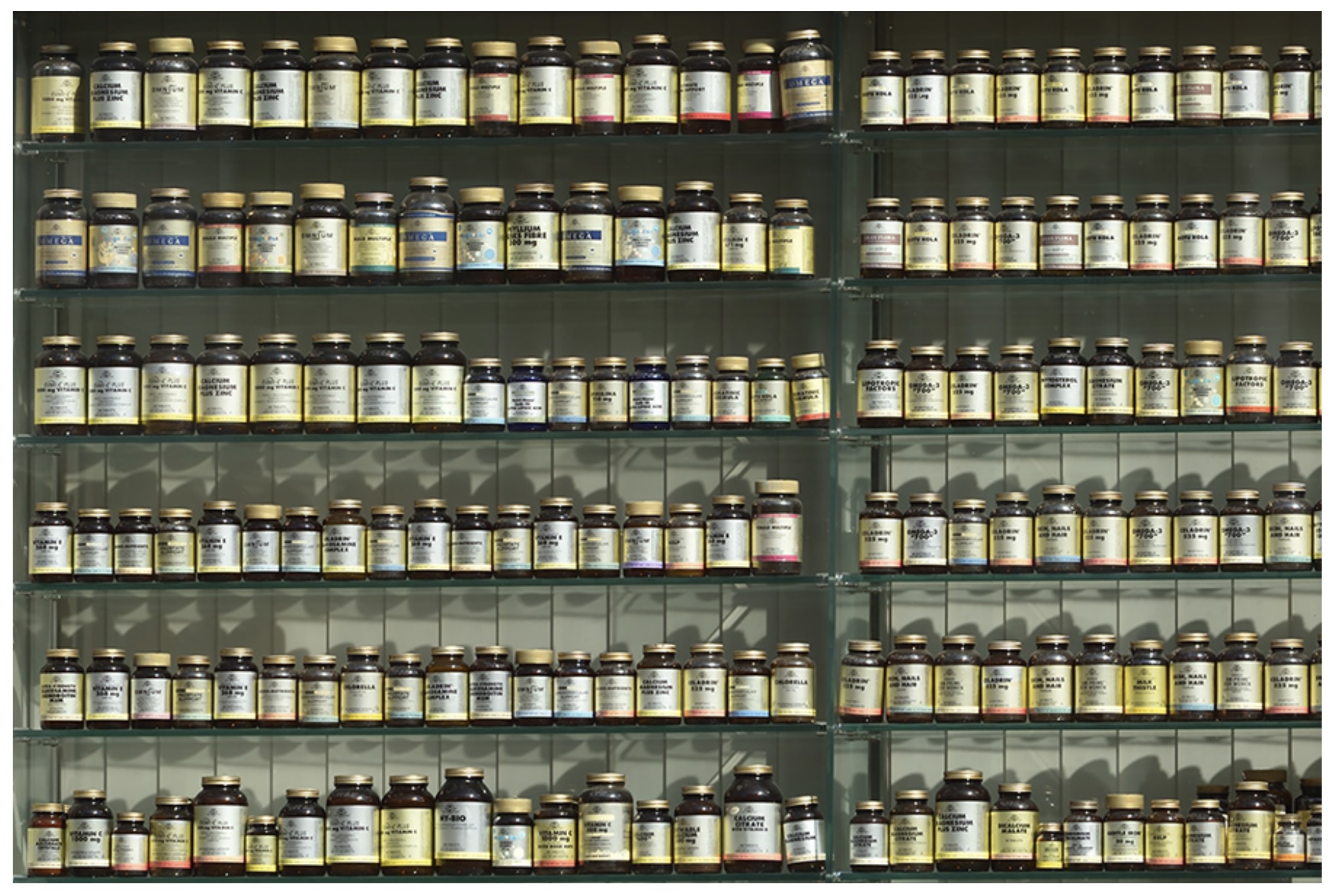 Whether or not we’re at risk of dementia and memory loss, most of us would love to have improved brain health and better cognition. Recent research supports a clear connection between nutrition and brain health. Although they’re not a substitute for proper medical care, certain foods and food supplements may help to boost memory and help delay cognitive decline.

When choosing vitamins for brain health and memory, you should look to food-based sources as well as tablets. A balanced diet, high in plant-based foods and including a moderate amount of healthy fats, is the best source for vitamins. Sometimes, though, supplementation can be beneficial.

Some of the essential vitamins for brain health are the B vitamins, particularly B6 and B12. These can be hard to get from foods, especially if you are older or have digestive issues.

B6 is a vital nutrient that is implicated in mood and cognition. It’s involved in many processes within the body, including the production of neurotransmitters. A deficiency in vitamin B6 can cause mental confusion and fatigue, as well as low moods, anxiety, and depression. If you don’t get enough vitamin B6, you can become irritable and forgetful.

B12 is heavily implicated in mood, memory, and cognition, as well as many other vital functions within the body. A B12 deficiency can rapidly lead to anemia, as this vitamin is necessary to make red blood cells. If you have trouble obtaining sufficient vitamin B12 from your diet, a supplement may help. Sublingual tablets and sprays are particularly effective.

Another important B vitamin is choline. Unlike many other B vitamins, it is tough to get all the choline you need from your diet. Some studies suggest that 9 out of 10 people in developed nations still don’t get enough choline. This compound is required for the production of neurotransmitters, in particular, acetylcholine. Some research tentatively links a lack of choline to degenerative conditions, including Alzheimer’s disease. While there certainly isn’t enough evidence to claim that choline supplements will prevent dementia, choline can undoubtedly help some people improve and maintain their general brain health.

Vitamin E is a powerful antioxidant found in nuts, seeds, dark-colored fruits, and some vegetables. It’s imperative for your overall health and has been implicated in memory and cognition. Actual deficiencies are rare, although they can occur if you’re on a very low-fat diet. You can quickly boost your vitamin E intake by increasing the amount of nuts and seeds in your diet, consuming more dark fruits such as blueberries, and making sure you get enough healthy fat.

As well as vitamins, other nutritional supplements may be helpful for memory and cognition. These include various minerals, fatty acids, and substances such as probiotics.

Another potentially useful non-vitamin supplement is turmeric. Turmeric contains a compound called curcumin. This compound, which can cross the blood-brain barrier, has been demonstrated to have anti-inflammatory properties; it may also prevent changes in the brain that are found in people with memory and cognition issues. This could mean that turmeric would help prevent cognitive decline and support general brain health.

The role of probiotics for brain health isn’t well understood. It does seem that probiotics may be the answer for some people wondering how to improve brain health. Different strains seem to play different roles: for example, Lactobacillus Plantarum increases dopamine and serotonin in rodents, while Bifidobacterium bifidum helps generate essential vitamins like B12 and vitamin K.

If you’re struggling with memory and cognition problems, it’s imperative to seek medical advice. Some conditions benefit from early intervention; getting the right diagnosis and treatment can improve your situation dramatically.

Virtual Healthcare appointments are available if you are looking to improve your lifestyle in ways that can improve brain health, Get Connected with an AHWA Member Provider!